AVON CANOE PILOT WAS PUBLISHED IN 2007 for a PDF copy click below.

We would also consider sending you a copy on request.

Images supplied by Amy Balkin on a voyage to Cape Farewell. 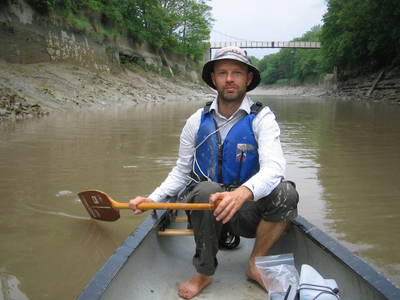 Participation from: Publication design: Thanks to: Supported by: